Need An Energy Boost? CoQ10 Could Be Your Hero

Need An Energy Boost? CoQ10 Could Be Your Hero

Feeling low energy lately? High-demand lives sometimes require a large energy reserve. Even with a good diet and exercise, a little extra spark can be useful. People use vitamins, supplements, and herbs for varying degrees of energy. But few are as effective in providing an energy boost as CoQ10. 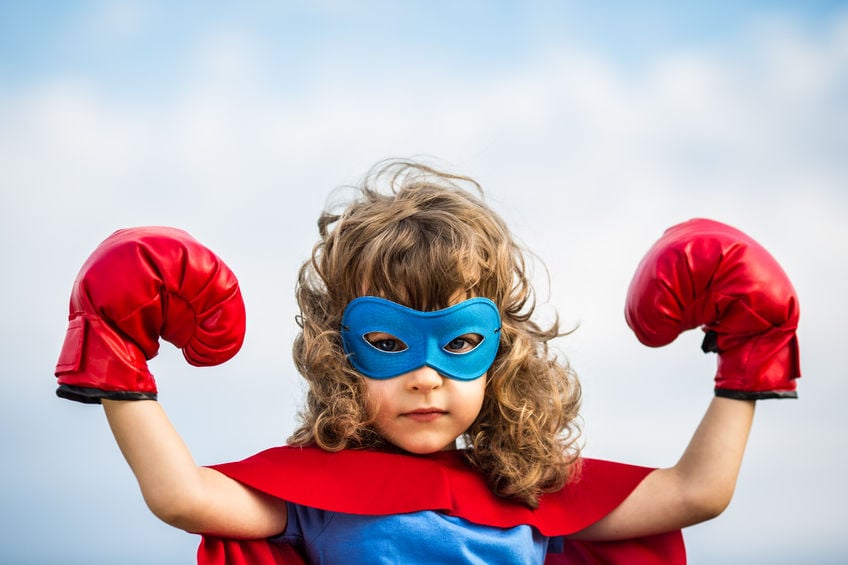 The little compound that could

Never heard of CoQ10 before? Coenzyme Q10 is a nutrient with a big job. Each cell in the body has and requires the nutrient to function. CoQ10 lives in the cell’s mitochondria. The compound aids in energy creation and transport. In fact, large organs like the heart, lungs, and kidneys require large stores of the nutrient to function. That’s also the reason this supplement supports cardiovascular health, blood pressure, and protects from free radicals.

Can CoQ10 save my energy?

The body naturally produces small amounts of CoQ10. The rest usually comes from foods like meats, fish, oils, and vegetables. With 3 in 4 Americans having imbalanced diets, nutrient levels may be in decline. An increase through using supplements can improve energy production. For instance, one study followed a controlled group of athletes supplemented with CoQ10 versus another group with a placebo. The result was a significant difference in output, energy, and athletic performance.

In some serious cases, chronic fatigue syndrome (CFS) could bring on tiredness that never seems to go away. The disease is often a sign of an underlying medical issue. However, research has observed people with the disease may have a CoQ10 deficiency. After 8 weeks of supplementation, patients with CFS showed a noticeable improvement in energy levels.

A poor diet is not the only path to having a deficiency. Energy levels decline with age because CoQ10 declines with age. Studies show a smaller concentration of CoQ10 in older, less active adults. The drop in drive could be a natural occurrence. Getting a daily dose through supplementation could help with a boost even in those golden years.

Getting back on track

Poor energy can really put a dent in plans and reduce overall productivity. The source of this low energy could be depleted CoQ10 stores. Check with a doctor for a full assessment if there is a concern about low energy. Then add a high-quality CoQ10 supplement to help gradually restore that missing mojo.