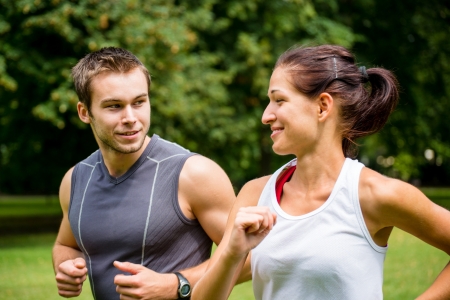 ReCoQ-10 is a supplement that supports the production of cellular energy and plays an essential role in cardiovascular health. Coenzyme Q10 (CoQ10), the main ingredient in ReCoQ-10, is an antioxidant used by every cell in the human body and is primarily found within the mitochondria, sometimes referred to as the powerhouse of a cell that produces the energy supplying the body.

Coenzyme Q10 is involved in several energy production functions throughout the body, as well as other key cellular activities, such as regenerating other antioxidants like vitamin E and stabilizing cellular membranes. While it is present in nearly every cell in the body, CoQ10 is found in highest concentrations in the mitochondria of the heart, liver, pancreas, and kidneys, providing energy for some of the most important organs in the human body. This is why low CoQ10 levels can lead to low overall energy levels.

ReNue’s ReCoq-10 may be beneficial for anyone over the age of 35 with reduced energy or anyone currently taking statins. Your body naturally produces Coenzyme Q10; however, levels decrease with age, leading to reduced energy. Since CoQ10 is involved in energy production, supplementation might lead to increased energy levels and physical performance in people who are over 35 years of age.

CoQ10 levels have also been shown to be lower in people with certain heart conditions and people taking statins, a commonly prescribed medication used to lower cholesterol levels. Statins reduce naturally occurring CoQ10 concentrations and evidence suggests that CoQ10 supplementation with products like ReCoQ-10 may support cardiovascular health and reverse some statin-associated adverse effects, such as muscle weakness.