4 Vitamins To Consider Taking If You Have Celiac Disease

4 Vitamins To Consider Taking If You Have Celiac Disease

The Relationship Between Celiac Disease And Vitamin Deficiencies

Celiac disease is an autoimmune disease that is triggered explicitly by gluten sensitivity. Gluten is a protein found in various items, most notably bread made from wheat, barley, or rye. When foods containing gluten are eaten, the small intestines can be damaged because the body’s immune system treats the protein as an invader. Over time, the sustained injuries caused by this autoimmune response can lead to nutritional deficiencies, leading many celiac patients to turn to supplements to correct vitamin deficiencies. 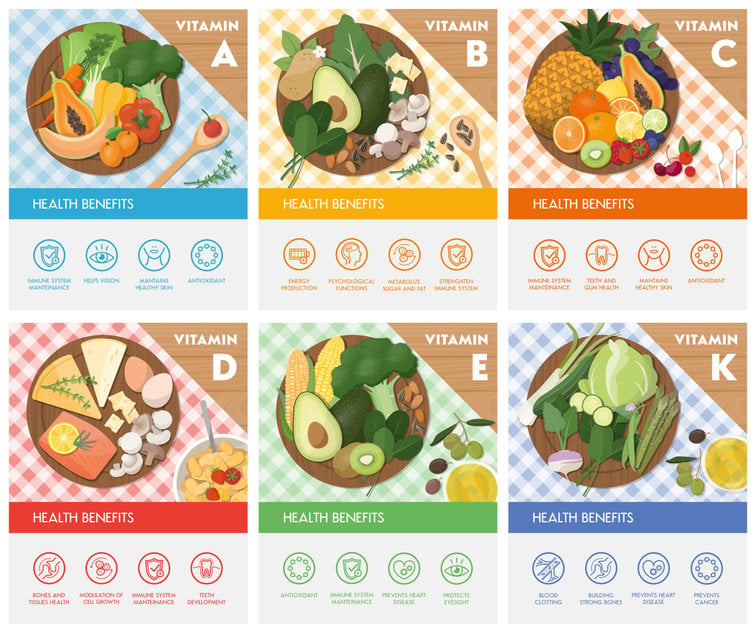 Vitamin D deficiencies are common but can be especially high for celiac patients. The essential nutrient is produced in the body but often relies on sun exposure to activate the production mechanism. Vitamin D is critical for aiding the body in using calcium in places such as the bones. Research suggests that a lack of the critical vitamin can also increase the risk of asthma in children and increase an individual’s chances of developing cancer, death from cardiovascular disease, and even cognitive decline in the elderly. Low vitamin D levels might require supplementation.

2. Folate to counteract anemia and fatigue

Most people think of folate, or folic acid, as a nutrient only needed by pregnant women. But everyone can benefit as a folate deficiency can increase a person’s risk of developing what’s known as folate deficiency anemia. Similar to a lack of vitamin D, digestive troubles and difficulty absorbing nutrients are to blame. Diet is one of the best ways to counteract low folate levels by prioritizing foods such as leafy green vegetables, citrus fruits, beans, eggs, and meats, including organs like liver or kidney.

3. The link with zinc

Another critical nutrient that many celiac patients don’t get enough of is zinc. Zinc is essential for more than simply recovering faster from a cold or the flu. The mineral supports cell function, promotes wound healing, and bolsters growth and development. Common signs of a zinc deficiency can include appetite loss, slower growth, diarrhea, hair loss, lethargy, weight loss, and even lesions on the skin and eyes. Boosting zinc levels is encouraged through diet with foods like milk, yogurt, beans, and even meats like beef.

Multiple issues can cause anemia, but most people are familiar with low iron being the primary cause. Common symptoms include extreme fatigue, headaches, dizziness, lightheadedness, and even unusual cravings for dirt, ice, and starch. Poor absorption in the digestive system causes iron deficiencies in celiac patients. Left untreated, low iron can manifest with heart problems, delayed growth development in children, and even problems during pregnancy. Iron-rich foods include dark green leafy vegetables, beans, seafood, red meat, pork, and poultry. Experts also encourage celiac patients to include vitamin C-rich citrus to support iron absorption.

Eating for a healthier life

There is no cure for celiac disease, but most people stop experiencing symptoms after eliminating foods that contain gluten. For most patients, after removing gluten, prioritizing healthy food choices that are rich in vitamins and minerals can promote and maintain good health. Celiac patients should speak with a physician or dietician before incorporating a supplement, as many contain gluten.