Supplements To Help Your Busy Life 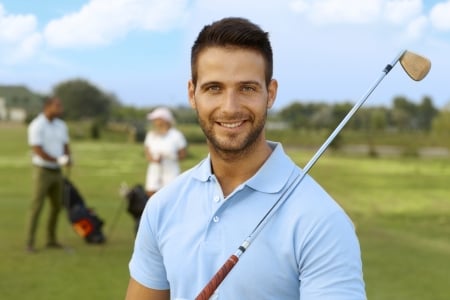 ReCharge provides metabolism, energy, and immune support, along with detoxification to help promote a healthy and energized lifestyle. The National Sleep Foundation recommends seven to nine hours of sleep for most adults each night, however over one-third of Americans report poor sleep quality. Not getting enough restful sleep has been linked to several chronic diseases as well as lower metabolism, energy, and immunity, so being run down can lead to weight gain and an increased risk of illness.

All of the cells in the body require energy to function properly, so a lack of energy can take a toll on the entire body. ReCharge uses Acetyl-L-Carnitine, N-Acetyl Cysteine, and a blend of antioxidants to help boost the body’s energy and metabolism.

This amino acid found in dairy and meat that supports cellular energy. Acetyl-L-Carnitine is a processed form of L-Carnitine. It provides all of the same value of L-Carnitine, but with the added benefit of being able to cross the blood-brain barrier, allowing the amino acid to support brain energy and help neurological diseases and disorders, such as Alzheimer’s disease. ReCharge uses the processed form, Acetyl-L-Carnitine, which acts as an essential cofactor for transporting fatty acid chains into the mitochondria, the energy powerhouse of cells. Carnitine creates energy by burning fat to boost performance and aid in weight loss.

This amino acid is a building block of proteins found throughout the body. N-Acetyl-Cysteine is broken down into cysteine and glutathione which acts as a powerful antioxidant. Antioxidants hunt for and neutralize free radicals in the body that damage cells and tamper with DNA. By destroying these free radicals, N-Acetyl-Cysteine may reduce or help prevent some of the damage they cause. ReCharge uses a blend of additional antioxidants, including alpha lipoic acid, green tea, broccoli, and resveratrol to neutralize free radicals and support liver function by eliminating toxins. ReCharge combines several compounds that have been shown in clinical trials to significantly raise white blood cell levels (CD-4), cells that fight disease and ward off infections to promote health.