Looking For A General Sense Of Wellbeing? There Could Be A Pill For That

Looking For A General Sense Of Wellbeing? There Could Be A Pill For That

When it comes to a general sense of well-being, people’s daily moods directly affect their quality of life. But some people need a little extra help improving their daily mood. There could be a pill for that. The chemical 5-Hydroxytryptophan (5-HTP) works in the brain to produce more serotonin. Balanced serotonin levels are crucial to improving mood, regulating sleep, and can aid in weight loss. 5-HTP supplementation is often used to treat depression, anxiety, sleep disorders, and even obesity. 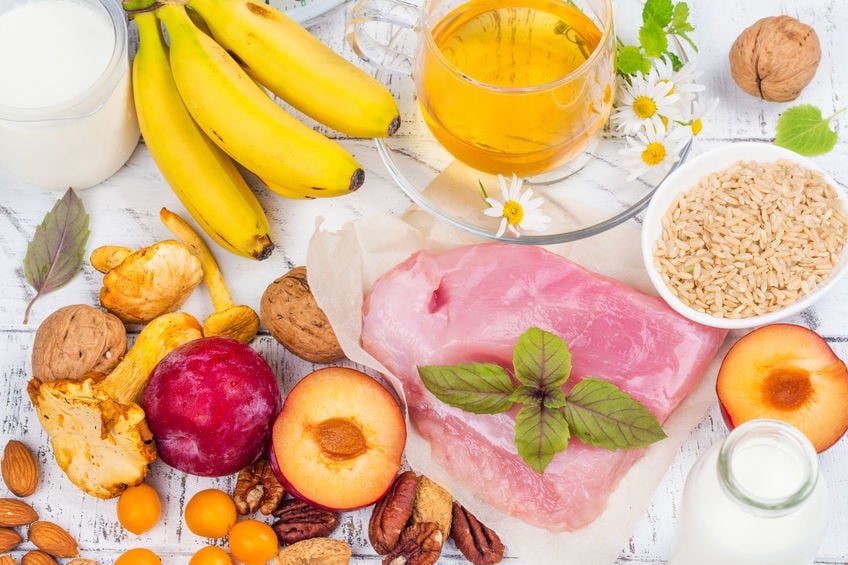 Serotonin has a large role in regulating the body’s sleep and wake cycle. 5-HTP has also been called the natural mood stabilizer. Serotonin is made from the amino acid tryptophan and can be found in some foods such as nuts, cheese, and red meat. However, for some people, it can be hard to get enough tryptophan. This results in lower serotonin and can turn into mood disorders such as anxiety and depression.

An alternative to antidepressants

Research has shown that taking supplements with 5-HTP can improve depression symptoms. In several studies, patients who took 5-HTP for 2-4 weeks saw an improvement in their depression symptoms, such as fatigue, lack of concentration, insomnia, irritability, and pessimism. In fact, research shows that, in some cases, 5-HTP supplementation can be just as effective as conventional antidepressant therapy.

Is poor sleep making you grumpy?

Many people have heard of taking melatonin for better sleep. But melatonin actually comes from serotonin. Taking a 5-HTP supplement can, in turn, promote more melatonin production. One study showed that 5-HTP supplementation helped people fall asleep faster, sleep for longer, and experience higher quality sleep. Additionally, some studies have shown that 5-HTP can even be beneficial for reducing sleep terrors in children.

Improve your diet without restriction

5-HTP can also be an effective supplement for weight loss. 5-HTP can help to suppress appetite and control weight. In one study, women who took 5-HTP lost more weight than women who received a placebo supplement. Additionally, another study showed that women who took 5-HTP significantly reduced their fat and carbohydrate intake, even though they were on an unrestricted diet.

An extra boost for your mental health

Neurotransmitters like serotonin are vital components for regulating mood, stress, and overall quality of life. 5-HTP can give people an extra boost toward improving their mental health and wellbeing. Talk to a doctor about how 5-HTP supplementation can work for depression, sleep disorders, weight struggles, and a general sense of wellbeing.