Every year between December and February, the flu virus is especially contagious. While flu can be contracted at any point within a calendar year, the winter tends to be the worst time for the disease. But aside from getting the annual flu shot, people can bolster immunity by adding a few supplements to daily routines. Additionally, engaging in specific behaviors can help to minimize the risk of contracting the disease. 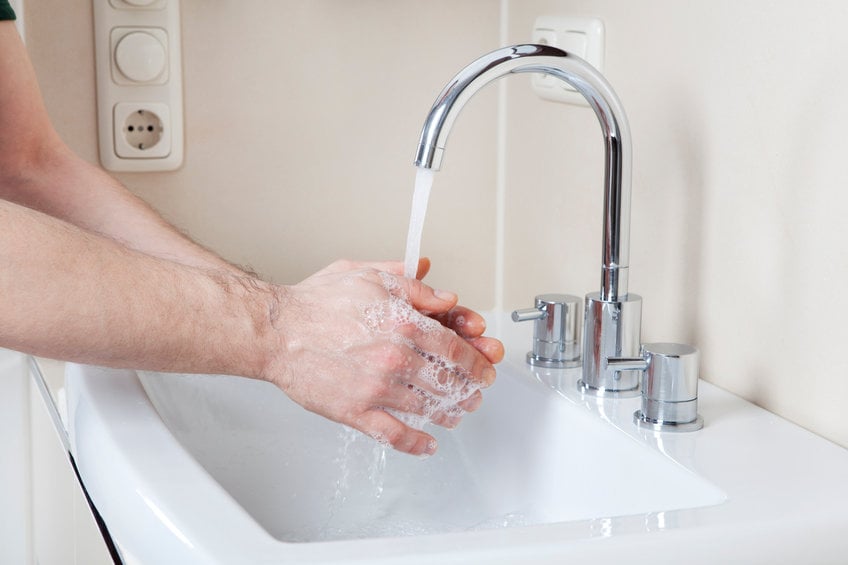 While frequently washing hands might not seem like the most cutting-edge scientific leap people can make, the age-old practice is incredibly effective. Handwashing reduces the transmission of not just the flu but other contagious diseases that are spread through direct contact. For the best results, opt to wash hands for at least 20 seconds with soap and water. Ensure that fingernails are also cleaned as the area can harbor bacteria.

While most people think about vitamin C as the must-have vitamin during flu season, vitamin D is often more effective at preventing susceptibility and duration of the flu. Multiple studies have shown that vitamin D reduces a person’s chances of catching the flu. The sunshine vitamin can often be absorbed naturally by spending time outside in the sun. But for people that don’t get enough outdoor time, opting for vitamin D-rich foods is a good way to get the recommended amounts. If a person’s diet is insufficient, opting for a supplement can help meet daily needs.

Along with frequent hand washing, making the conscious choice to stay home when flu-like symptoms appear is one of the smartest things people can do. Flu symptoms often coincide with when a person is most contagious. As a result, sick people that come to work or school with symptoms are more likely to spread the virus to other individuals, creating a ripple effect. Instead, try to take a day or two off work to get over the worst of the symptoms and avoid spreading the virus to coworkers and classmates.

Being home with the flu is less than ideal. But zinc is another natural supplement that can help to shorten the duration of sickness. Evidence suggests that the mineral can shorten the length of transmissible illnesses like the flu or colds. Some studies showed that people that took zinc lozenges shortened colds by as much as 30-40%. For the best results, zinc supplements or lozenges should contain at least 80-100mg of zinc and be taken within the first 24 hours of experiencing symptoms.

Preparing for the next flu season

Although flu season occurs every year, people don’t have to catch the flu annually. One of the most important preventative measures people can take is getting the flu vaccine by no later than October to help avoid catching the flu. But more importantly, engaging in proper handwashing, and staying home when symptoms appear can help to reduce the total number of people that catch the flu each season. For more tips to boost immunity, speak with a healthcare provider.