5-HTP: This One Supplement Can Significantly Improve Your Life

Many people have difficulty regulating moods, sleep habits, and weight. But there is a supplement that can help. 5-hydroxytryptophan (5-HTP) is a chemical that produces serotonin, which is important for regulating many mental functions. 5-HTP is available as a supplement and can offer some surprising benefits. 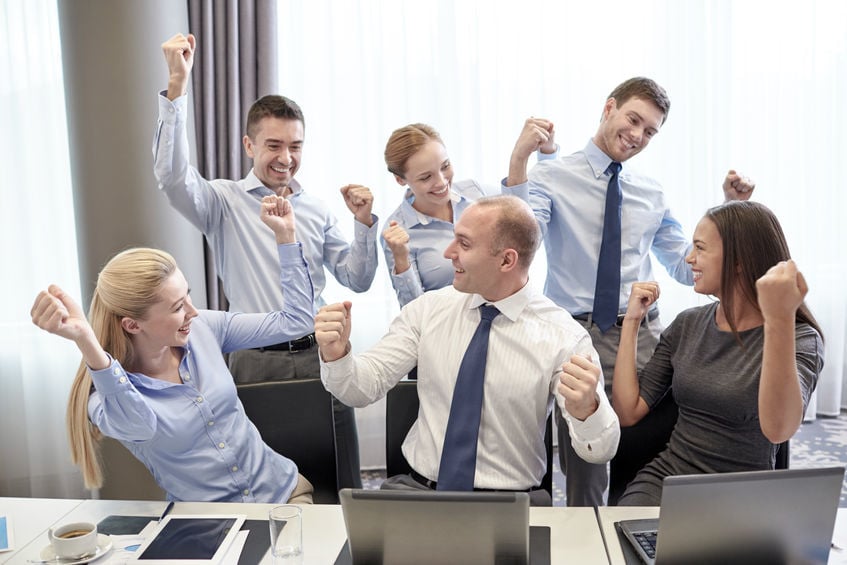 5-HTP has been shown to be successful in treating insomnia. Serotonin is a key component in the body’s sleep and wake cycle. In fact, melatonin, which helps signal to the body that it’s time to go to sleep, is made from serotonin. Not only does 5-HTP help in regulating serotonin and melatonin, but it can also improve stress and anxiety. This, in turn, often helps reduce insomnia.

Serotonin has been called the body’s natural mood stabilizer. When serotonin levels are out of balance, people can suffer from low energy and “feeling blue.” 5-HTP can help. In fact, some studies have shown that 5-HTP supplementation can be just as effective in some people as traditional antidepressants.

3: Fibromyalgia causes may be unknown, but there are solutions

Fibromyalgia is a chronic disorder that causes people to feel fatigue, musculoskeletal pain, and brain fog. Though researchers don’t know exactly what causes fibromyalgia, they do know that people with fibromyalgia have low serotonin levels. Early research shows that 5-HTP supplements can help improve fibromyalgia symptoms, such as fatigue, anxiety, and muscle pain.

Studies have shown that 5-HTP can reduce anxiety and panic attacks. For some people, chronic panic attacks are the result of low serotonin. Even for those with general feelings of stress, 5-HTP can be beneficial. One study looked at the effects of 5-HTP supplements in young people who did not suffer from depression but had high levels of romantic stress. Out of the 15 participants, all experienced reduced anxiety after 6 weeks of taking 5-HTP.

5: Lose weight without even thinking about it

5-HTP is a natural appetite suppressant, which can lead people to eat less and lose weight. In one study, women who took 5-HTP for just 2 weeks lost an average of 4.6 pounds. Their counterparts in the placebo group only lost 0.2 pounds in the same timeframe. Not only does 5-HTP help to suppress appetite, but studies have also shown that people who take 5-HTP tend to reach for less carbohydrates and fats.

6: Don’t let low serotonin give you a headache

Researchers don’t know for sure what exactly causes migraines. However, there is evidence that low serotonin could be a trigger. Because 5-HTP boosts serotonin levels, 5-HTP can be an effective treatment for migraines. One study found that 71% of people that took 5-HTP every day for 6 months saw a reduction in migraine frequency. In another trial, people who took 5-HTP saw a 70% decrease in migraines, as compared to the placebo group who only saw an 11% decline.

5-HTP can improve your life

5-HTP is an important supplement that can help boost mood, regulate appetite, and manage pain. Talk to a healthcare provider about how 5-HTP can improve a person’s quality of life.