Struggling To Perform Throughout The Day

For many people, the afternoon slump is a real phenomenon. Often attributed to a quiet or low period during the day, common side effects include sleepiness, lethargy, and general difficulty with maintaining focus on critical tasks. While many people might turn to coffee to help boost alertness and productivity, not every individual performs better under the influence of caffeine. If caffeine causes more negative than positive side effects, consider incorporating the following caffeine-free supplements to help boost performance. 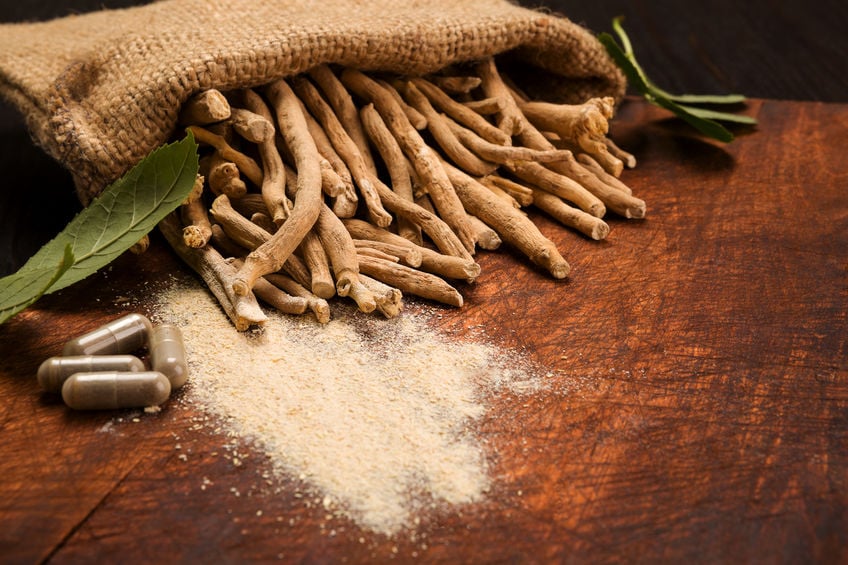 Ashwagandha is a naturally occurring ayurvedic herb that’s been linked with boosting the body’s energy and ability to cope under stress. Many studies have been conducted to explore the direct correlation between ashwagandha and overall performance, and the results have been generally positive. In particular, respondents that were given ashwagandha supplements reported less stress and fatigue, as well as a measurable 28% drop in cortisol levels. An added side effect of taking ashwagandha can also include less physical fatigue after exercising.

2. Vitamin B12 to boost energy levels

Most people think of B vitamins as building blocks for essential bodily functions. But vitamin B12 is also important for helping the body metabolize food into energy. While most people can get the recommended amounts of vitamin B12 from diet through foods like dairy, meat, and fish, a supplement may be necessary for other individuals. Older people, vegans, and individuals with gastrointestinal disorders are most likely to need a vitamin B12 supplement.

Also known as the sunshine vitamin, vitamin D is critical for boosting energy and overall muscle efficiency. A 2013 study even found a link between vitamin D deficiency and a higher incidence of depression. Individuals who are older, have darker skin, spend minimal time outside, or are obese are most likely to have a vitamin D deficiency. Specifically, a study conducted in Norway found that overweight individuals who received between 20,000-40,00iu of vitamin D every week were less likely to experience depression symptoms.

4. The link between iron and fatigue

Iron deficiencies are fairly common in the United States. But many people are surprised to find that anemia, the technical term for iron deficiency, can be linked to fatigue. Some people are more likely to experience iron deficiency, including menstruating women, pregnant or breastfeeding women, vegetarians or vegans, people who exercise intensely, and individuals who regularly donate blood. While eating iron-rich foods is the best way to maintain iron levels, a supplement can help to fill in the gaps.

Most experts will agree that the best way to boost energy is through opting for a balanced diet that’s rich in nutrient-dense foods designed to support sustained energy. However, for people that are always on the go or who have dietary restrictions, bolstering nutritional needs with a supplement can be a smart way to round out the diet. Speak with a pharmacist or other healthcare provider before starting any supplements.