A variety of dietary supplements have proven effective at lowering blood sugar, which helps reduce the risk of developing prediabetes or diabetes symptoms. Supplements can also reduce the side effects of diabetes medication. Knowing which supplements help lower blood sugar can give patients a better chance of preventing diabetes. 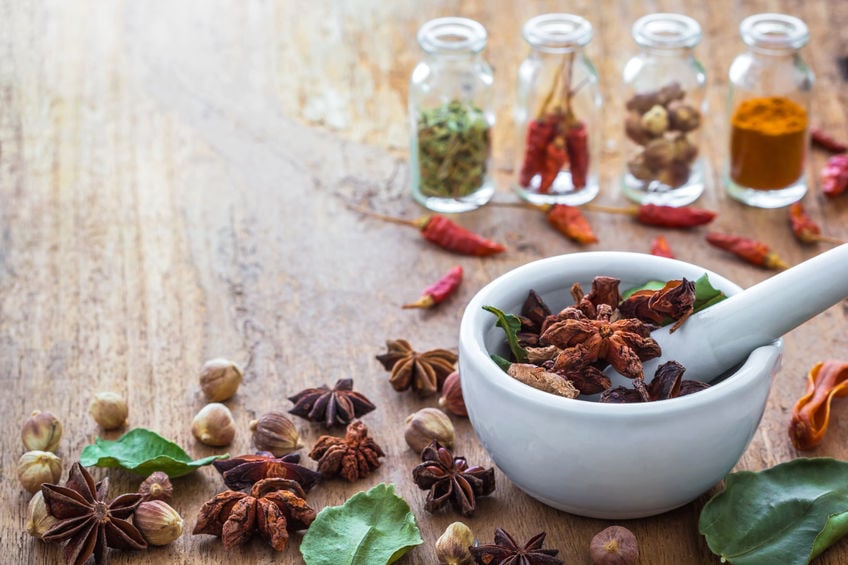 Vitamin D deficiency has been linked to type 2 diabetes. Studies have shown that vitamin D-deficient individuals that took a supplement had improved blood sugar control. Vitamin D is thought to enhance the function of pancreatic cells that produce insulin and increase the body’s responsiveness to insulin.

Low chromium levels are risk factors for disruption in carb production and an increase in insulin requirements. Chromium is thought to improve the effects of insulin and support pancreatic cell activity. Scant research has been performed on chromium; but the little evidence available suggests that chromium can lower blood sugar levels in people with type 1 diabetes.

Gut health is critical to the prevention of many diseases, including diabetes. Probiotic supplements are made with helpful bacteria and microbes. Probiotics have shown to reduce fasting blood sugar. Scientists believe probiotics reduce inflammation and prevent damage to pancreatic cells that produce insulin.

American ginseng, in particular, is an effective blood sugar regulator in healthy individuals and individuals with type 2 diabetes. Researchers think American ginseng improves the body’s cell response to insulin and the ability to produce insulin.

Aloe vera juice and supplements can help prevent diabetes and lower blood sugar. Aloe vera supplements are made by extracting compounds from the plant. Studies on animal models indicate an improvement in insulin production after taking aloe vera.