For most people, reaching for an over-the-counter (OTC) pain reliever for an ache or pain isn’t strange. The formal name for most OTC pain relievers is non-steroidal anti-inflammatory drugs or NSAIDs. When appropriately used, NSAIDs can help to reduce fevers or reduce the aches and pains associated with common conditions like muscle soreness or even arthritis. But for proper use, individuals should be informed about the full risks and benefits of using an OTC NSAID to treat physical discomfort. 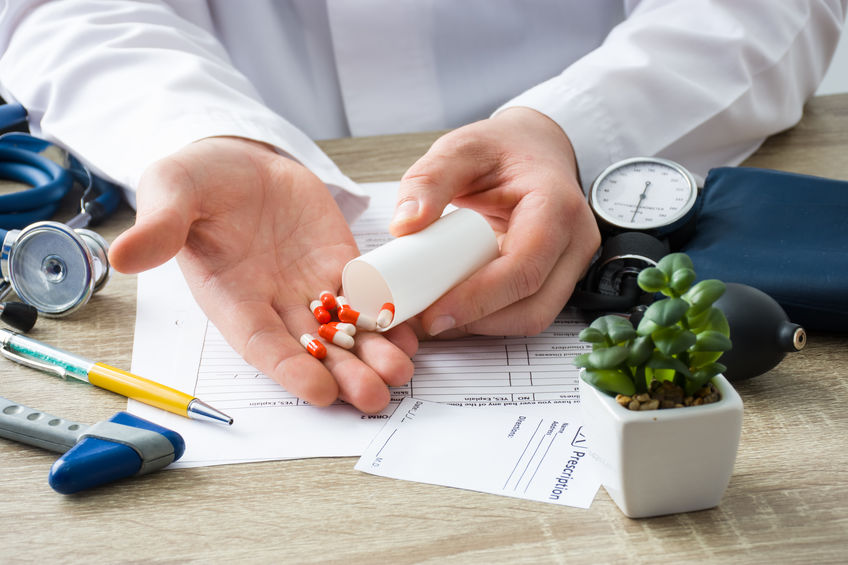 How do NSAIDs work?

The short answer is that NSAIDs work by blocking the production of chemicals usually associated with inflammation and pain. The chemical is known as prostaglandins. NSAIDs are incredibly useful, but when used in excess or in combination with other substances like illicit drugs or alcohol, can cause negative side effects. However, OTC versions of NSAIDs are half the strength of prescription versions. As a result, OTC versions can only block pain as opposed to prescription NSAIDs that can block pain and inflammation.

The risks of NSAIDs

While NSAIDs are incredibly effective, the drug category is not without risks. Complications can occur when people take NSAIDs frequently, take more than the recommended dosage, or in older individuals age 65 or more. The risks include gastrointestinal issues, heart attack, stroke, kidney problems, allergic reactions, and bruising. Another issue can be interactions with other medicines. In some cases, NSAIDs can strengthen or weaken other medications a person may take, especially for high blood pressure medicines, antidepressants, and blood thinners.

Along with following the recommended dosage on a bottle of NSAIDs, people should also avoid using OTC pain medication for extended periods. Specifically, experts recommend that unless advised by a physician, people should not exceed three days of NSAID use to control a fever or 10 days to treat pain and discomfort. If the pain or fever has not been controlled within the recommended usage period, consider speaking with a physician. In some cases, a physician may need to prescribe NSAIDs to treat more difficult symptoms.

Balancing the benefits and risks

For most people, OTC NSAIDs pose a minimal risk as long as the recommended dosage and usage periods are followed. And experts agree that opting not to treat or control pain is equally as dangerous as the side effects that NSAIDs can pose. When in doubt, speak to a physician, especially if underlying conditions are also at play. For most individuals, NSAIDs are still one of the best ways to treat aches and pains. For more information about NSAID uses, speak with a healthcare provider.