A medication allergy is not the same thing as a side effect. When taking any kind of medication, understand what to look for in a medication allergy. The most common signs and symptoms include fever, rash, or hives. In some rare cases, a medication allergy can cause a life-threatening condition known as anaphylaxis. Symptoms of anaphylaxis include hives and itching skin, swelling of the tongue, throat, and lips as well as constriction of the airways, low blood pressure, difficulty breathing, a weak, rapid pulse, nausea, vomiting and dizziness. 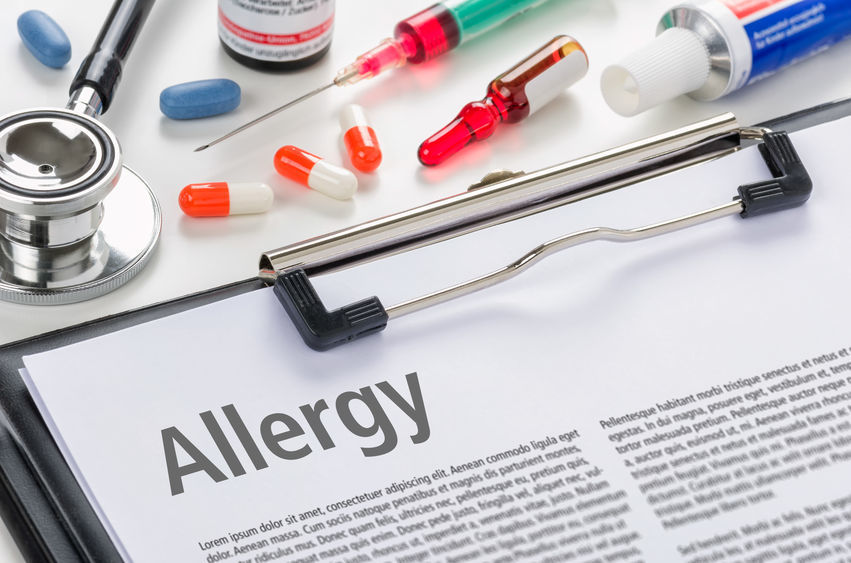 The most common allergy-causing drugs

Some drugs cause allergic reactions more often than others. Here is a rundown on the medications that most often cause a reaction.

Non-steroidal anti-inflammatory drugs (NSAIDs) are a type of pain relievers which include naproxen, ibuprofen, and aspirin. Some adverse reactions include hives or swelling of the throat, lips, or face. This type of allergy can also adversely effect people with asthma. NSAIDs are found in many over-the-counter medications.

Sulfa can be found in a variety of drug classes including antibiotic and nonantibiotic drugs. Sulfa-based drugs can trigger a reaction in people who have a sulfa allergy. Symptoms of a sulfa allergy can range from rashes and hives to nausea, lightheadedness and abdominal cramping.

Chemotherapy drugs are used to treat certain types of cancer. Some people experience a hypersensitivity allergic reaction to chemotherapy medications. This is an overactive immune response which causes changes throughout the body.

Although people who have had an allergic reaction to a medication may not necessarily have the reaction again but avoiding these medications are advised. For a mild reaction, a physician may prescribe antihistamines to combat the allergic response. Always include previous medical allergics whenever providing medical history to a new healthcare provider or pharmacy.