Starting Antidepressants On The Right Foot

Chronic fatigue, stress, and other symptoms of depression can take a mental and physical toll on the body. Antidepressants are an effective treatment option for patients with major depression as part of a treatment that may include talk therapy, regular exercise, and a healthy diet. Before going on antidepressants, patients should ask pharmacists 4 crucial questions. 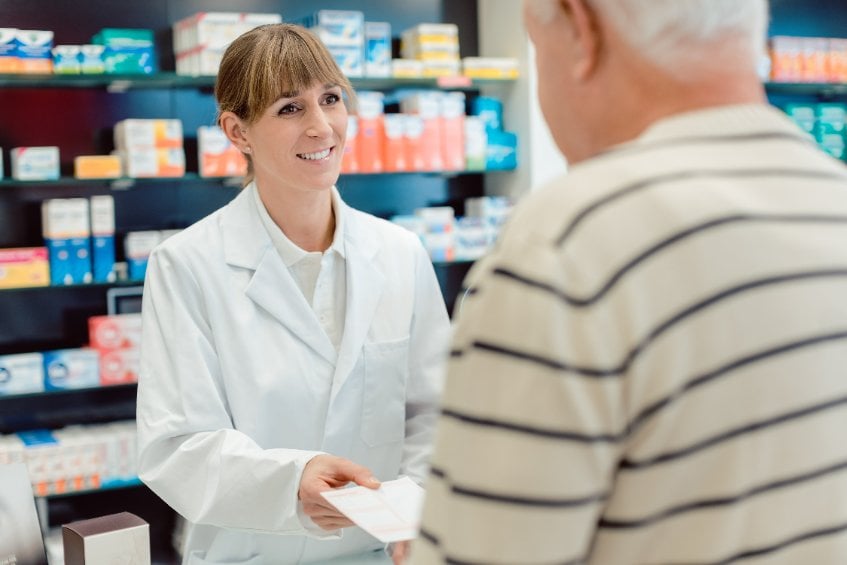 1. Are there any alternatives to antidepressants?

2. What are the side effects of antidepressants?

Ask pharmacists about the potential short-term and long-term side effects of common antidepressants. Be aware of common and rare side effects of the medication and develop a plan of action if any side effects appear. Side effects can include nausea, increased appetite, weight gain, fatigue, insomnia, dry mouth, dizziness, constipation, and sexual dysfunction.

3. Are there interactions with other medications or substances?

4. How long will I need medication?

Antidepressants take a few months to take effect. In addition, finding a suitable antidepressant option can take some time. Generally, individuals should remain on the medication for at least 4-5 months after the depression symptoms subside. A few years of medication may be recommended for major depressive disorders or patients with subsequent depressive episodes.

Ask as many questions as needed for peace of mind

Take the leap toward a better future

Antidepressants are one component of a complex treatment program that can reduce the symptoms of depression. Starting an antidepressant regimen may require time to find the right medication and see a noticeable difference. Take time to ask pharmacists all relevant questions before starting a new drug.