Foods That Deplete Serotonin: Does What You Eat Affect Your Mood?

Foods That Deplete Serotonin: Does What You Eat Affect Your Mood?

How Can I Boost Serotonin?

A naturally-occurring neurotransmitter, serotonin impacts many functions throughout the body and brain. While serotonin is classified as a cerebral building block, the vast majority of serotonin is actually produced in the gut. Producing a staggering 90% of the body’s serotonin and 50% of the body’s dopamine, the gut works to regulate and stabilize mental health. Try these foods for a natural serotonin boost. 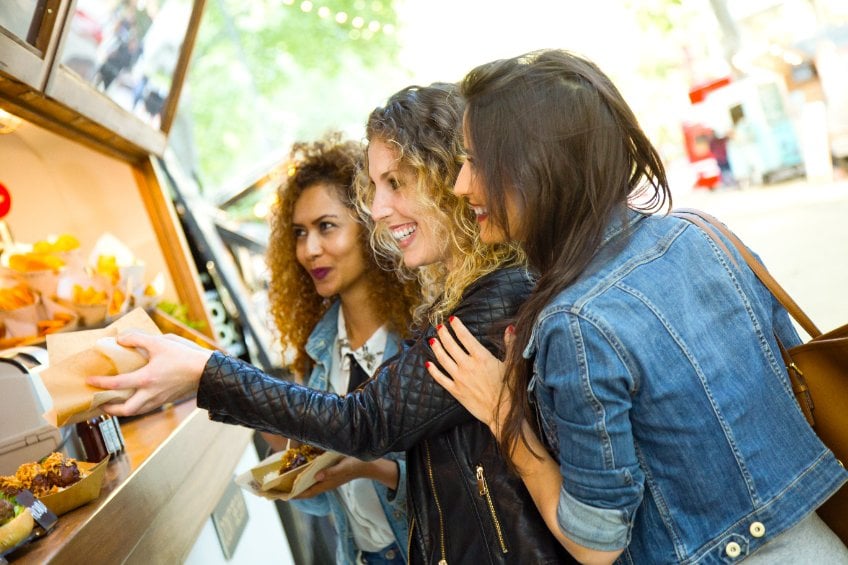 While food does not contain serotonin, specific foods contain the amino acid, known as tryptophan, which leads to the synthesis of serotonin. Eating more foods high in tryptophan can help to boost serotonin naturally. By shifting the diet to one full of protein-rich foods and B vitamins, countless people can naturally boost serotonin production.

Garbage in, garbage out

From bone strength and density to wound healing and sleep hygiene, serotonin plays a role in the health and wellbeing of the human body. Without the proper level of serotonin, people can experience mood swings and junk food cravings. Although delicious at the moment, foods low in dietary benefits increase blood sugar. Sending a large amount of insulin into the blood, fatty and sugary foods can cause energy levels to crash within several hours of a meal. While white flour and sweets are fine in small doses, prioritizing nutrient-dense foods helps the body stay balanced. When considering serotonin and a healthy diet, moderation is key.

The building blocks of serotonin

While not edible, serotonin can be boosted by consuming foods rich in specific amino acids. Tryptophan, an amino acid most commonly found in animal protein, makes serotonin when combined with carbohydrates. Adding chicken, fish, or beef to a daily diet can help increase serotonin production.

No doubt about it

To keep moods stable, the brain uses niacin to convert food into energy used to process protein and fats. The anti-inflammatory benefits of vitamin B3 provide particular help to the nervous system. Since the body expels any unused vitamin B3 via urine, the supplement serves as an important piece of a healthy diet with low risks of taking too much. If left untreated, low levels of vitamin B3 can contribute to a wide set of health concerns, including memory loss, sun rashes, and fatigue. Liver, beans, brown rice, enriched breakfast cereal, and peanuts all serve as key dietary sources of vitamin B3.

Making serotonin work for you