A Link Between Low Iron And Fatigue

Fatigue isn’t a rare symptom. Feeling fatigued isn’t strange from time to time. But typically, fatigue has obvious causes like staying up too late or working too hard for multiple days in a row. However, for some people, fatigue is a sign of an iron deficiency. Find out why a physician might prescribe an iron supplement. 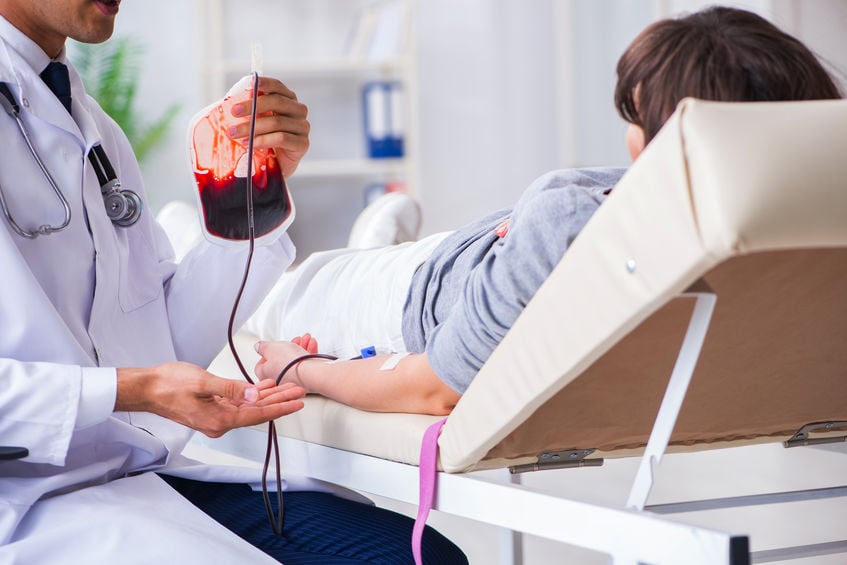 While anemia is more frequently diagnosed in women, pregnancy can also be a culprit. In many cases, an obstetrician or physician may prescribe iron supplements to a pregnant woman. Pregnancy can be strenuous since the body must also provide essential nutrients to the growing fetus too. And in some cases, a prenatal vitamin may not provide enough iron, leading to nutritional imbalances like an iron deficiency. An iron supplement can help to provide enough of the essential vitamin for both mother and baby.

Anemia is one of the most common reasons for a patient to be prescribed iron supplements. Anemia is known as iron deficiency and can reduce the blood cells’ ability to distribute oxygen to other cells and tissues in the body. Some of the most common symptoms associated with anemia include fatigue, weakness, and dizziness. Often, physicians will prescribe iron supplements to boost iron levels.

3. One too many intense workout sessions

Working out is a great way to stay healthy and get in shape. But extreme workouts like high-intensity interval training (HIIT) can have unintended effects. Many people are unaware of the fact that extreme workouts can reduce iron levels in the blood. Specifically, while poor iron consumption through diet is the leading cause, athletes are also at risk of losing additional iron from sweating and post-workout inflammation that might increase levels of hepcidin. Hepcidin is a hormone that regulates iron, and increased levels reduce the body’s ability to absorb iron in the intestines. While an improved diet can correct the imbalance, an iron supplement may also help.

While many people can achieve weight loss through standard practices like exercise and dietary changes, some people may have to rely on medical interventions such as gastric bypass surgery. While the surgery is successful and often results in drastic weight reduction, some side effects are possible. For many surgery patients, iron deficiency is a common concern. The deficiency is caused because most iron is absorbed in the duodenum, the first part of the small intestines. But in gastric bypass, the food doesn’t enter the duodenum, as the first part of the small intestines is bypassed in the surgery. For people with gastric bypass-based anemia, a prescription iron supplement is often required as traditional multivitamins may not contain enough iron to meet nutritional needs.

Unsurprisingly, someone with kidney issues may also suffer from low iron levels. For someone undergoing dialysis, poor kidney function can be a direct contributor to developing anemia. And often, during dialysis treatments, an individual may lose a small amount of blood. Likewise, strict diets associated with dialysis, as well as medications, can limit iron intake.

How to deal with low iron levels

Low iron is a common concern with a wide range of contributing causes. If an individual believes low iron might be the culprit for fatigue, speaking with a physician is a good idea. Left untreated, low iron can create further complications. But by speaking with a physician and taking a supplement if recommended, people with low iron levels can go on to live healthy and productive lives. For more information about iron supplements, speak with a healthcare provider.