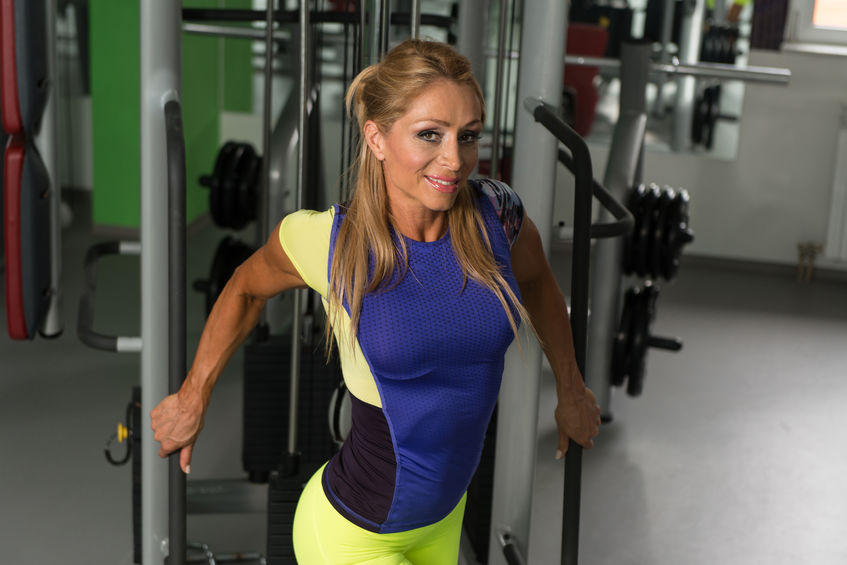 Hot flashes are the most common of all menopause symptoms. They bring on a sensation of warmth that quickly spreads throughout the body and particularly affects the face, neck, and chest. It is often accompanied by rapid or irregular heartbeat and sometimes also feelings of anxiety. Flashes can last just a few seconds or several minutes and vary in intensity and in how often they occur. They typically occur in women with low or fluctuating estrogen levels. Bioidentical hormones help by replenishing estrogen.

A continuation of hot flashes which occur during the night, often causing waking and disturbed sleep. They can also cause profuse sweating. Night sweats occur for the same reason as hot flashes, which is why bioidentical hormones can bring relief.

Sometimes women who are going through menopause develop acne, even though they may never have had acne before. Hormonal acne usually crops up around the jawline, chin, and mouth, but may also appear on the chest and back. During, menopause while estrogen levels drop, androgen levels (male hormones) increase. Testosterone is the strongest male hormone and the one which causes an increase in sebum production. Excess oil can block the pores and result in acne. Because bioidentical hormone therapy rebalances hormone levels, it can help to reduce the occurrence of acne.

Many women experience sudden mood changes during menopause. Sometimes there is also a heightened risk of irritability and depression. These symptoms are often caused by disrupted sleep and hot flashes. By eliminating those symptoms with bioidentical hormones, mood swings can be controlled.

Decreased hormone levels can result in vaginal dryness, which can make sexual intercourse painful. Other menopause symptoms such as hot flashes, weight gain, and mood changes can also cause a loss of libido. Because bioidentical hormones can ease these and other symptoms, they can help to improve libido. Bioidentical hormones carry the same risks and side effects as conventional hormones. Women who wish to find out more about bioidentical hormone therapy should talk to their physician.