For most people, at some point in life, a doctor will prescribe medication. The prescription could be an antibiotic to treat an infection or a long-term medication to manage a chronic illness. Whatever the reason, being smart and responsible with prescription medications is important. And while most people know that some medications can have adverse reactions when used in combination with alcohol or other drugs, not everyone knows that some foods can also interact badly with medicines. 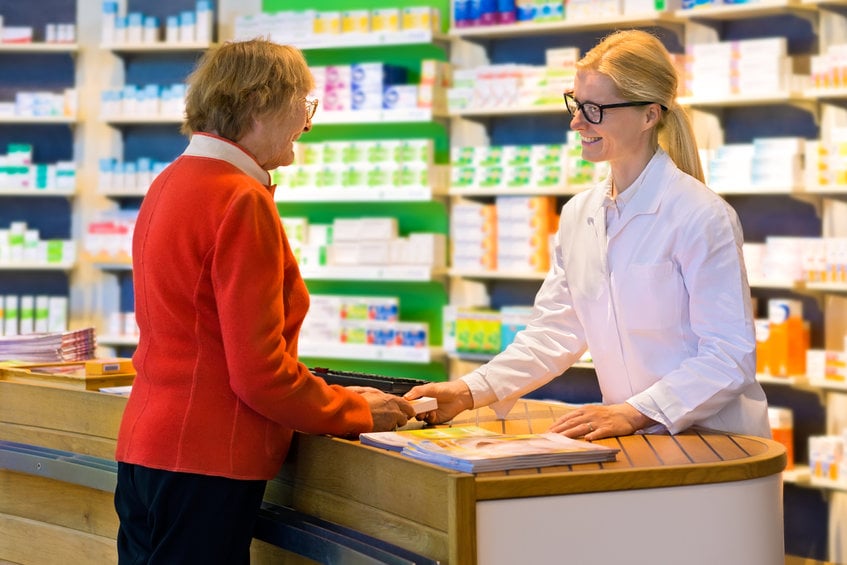 For most people, an antibiotic prescription is temporary and meant to treat an infection quickly. But many people may not know that the efficacy of antibiotics can be impacted by a diet composed of calcium-rich foods. The most common culprits are dairy products which can neutralize an antibiotics ability to work. Specifically, the calcium in dairy binds to the antibiotics, creating an insoluble byproduct that the body can’t absorb.

Warfarin is a common blood thinner often prescribed for people who have experienced a stroke or have a higher risk of suffering blood clots. However, the common prescription shouldn’t be mixed with excessive amounts of vitamin K. Commonly found in leafy greens like spinach and kale, vitamin K can prevent warfarin from working if levels are too high in the body. Warfarin works to prevent blood clots by inhibiting the vitamin, but if too much is present, the medication becomes ineffective.

MAOI stands for monoamine oxidase inhibitors and is a common choice for antidepressant medications. However, while normally effective, the medication may interact negatively when in the presence of some amino acids. The amino acid tyramine is commonly found in aged cheeses and, when in the presence of MAOIs, may increase a person’s risk of developing high blood pressure. Not only does tyramine increase blood pressure, but does so rapidly. Often emergency treatment is needed to bring a patient’s blood pressure back to normal levels. Note that tyramine is also present in pickled and fermented foods.

Alcohol has long been known to create adverse reactions when mixed with medication. But people with diabetes especially should be careful. Along with the reality that alcohol has a high sugar content, the substance can also slow down the response time for insulin or other diabetes medications. As a result, people with diabetes that consume alcohol may struggle with low blood sugar. Keep in mind, alcohol also shouldn’t be mixed with a wide range of medications including antibiotics, prescription stimulants, and acetaminophen.

Ask before starting a medication

Taking medication requires being responsible. People that have just received a prescription should speak with a physician or pharmacist to confirm what foods or liquids should be avoided while taking the medication. Also, make sure to read the accompanying directions and instructions to ensure that medications are taken properly. For more information, speak with a pharmacist or other healthcare provider.