Important Supplements To Mention To Your Pharmacist

Important Supplements To Mention To Your Pharmacist

Supplements Your Pharmacist Needs To Know About

Many people don’t bother to tell their doctor or their pharmacist that they are taking a dietary supplement. People taking supplements on a daily basis, such as multivitamins for general well-being, fish oil for a healthy heart, chondroitin for aching joints, and ginkgo biloba to improve memory could cause harm if taken alongside certain prescription medications. 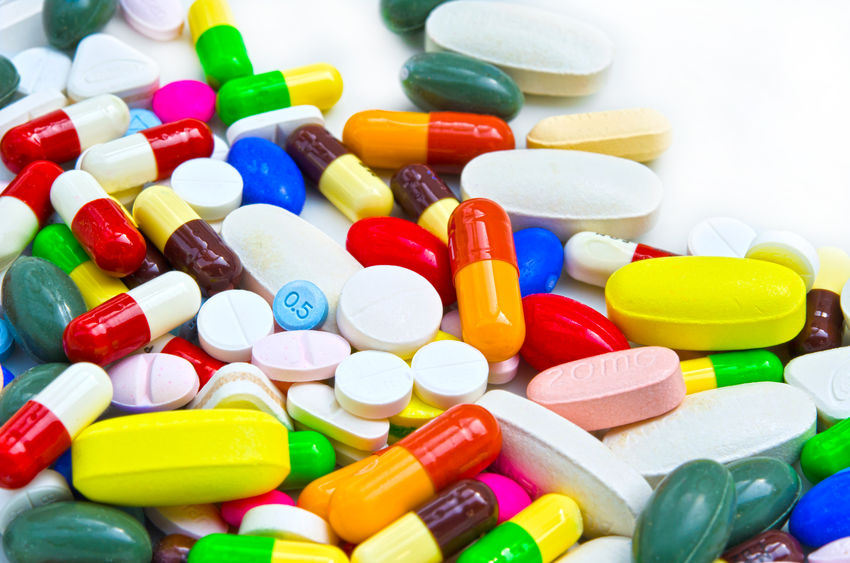 Blood thinners which are used to treat blood clots and prevent them from forming. A number of supplements can dangerously interact with this class of medications. The supplements include dong quai, St. John’s wort, coenzyme Q10, garlic, feverfew, and vitamin E. These supplements can intensify the effects of blood thinners and increase the risk of bleeding.

Be careful with St. John’s wort

Of all the herbal supplements studied in relation to reactions with drugs, St. John’s wort raises the most red flags. This herb is sometimes taken for depression and menopause symptoms. St John’s wort can have dangerous effects when taken in combination with anticoagulants, HIV medications, medications for heart disease, and some cancer medications.

Some women take black cohosh for menopause symptoms such as hot flashes or night sweats. However, black cohosh should not be taken with some cholesterol medications as this may cause an accumulation in the body and lead to toxicity.

Evening primrose oil may be taken for PMS symptoms such as tender breasts, skin care and to clear up acne. This supplement can interact with anti-seizure medications and can also slow blood clotting which may affect blood thinners.

Valerian has many health benefits and can be taken to ease the symptoms of depression, insomnia and anxiety. Valerian’s mild sedation effect may affect pain medications, muscle relaxants, or other sleep or anti-anxiety medications.

Feverfew is often used to ease migraine symptoms including a headache and nausea. However, feverfew can increase the risk of bleeding in people who have a clotting disorder or who take blood thinners.

Whatever supplements patients are taken, always tell a healthcare professional. A pharmacist will be able to look up any possible reactions and/or contraindications and let the patient know if the supplement has a known interaction.