When winter comes around, some people feel like hibernating until spring. For many, this is a sure sign of the winter blues, also known as seasonal affective disorder (SAD). This disorder is a cycle of depression which comes and goes as the seasons change; the daylight hours shorten, and the temperature gets colder. In some cases, SAD can disrupt a person’s life to the extent that focusing on work and socializing becomes impossible. 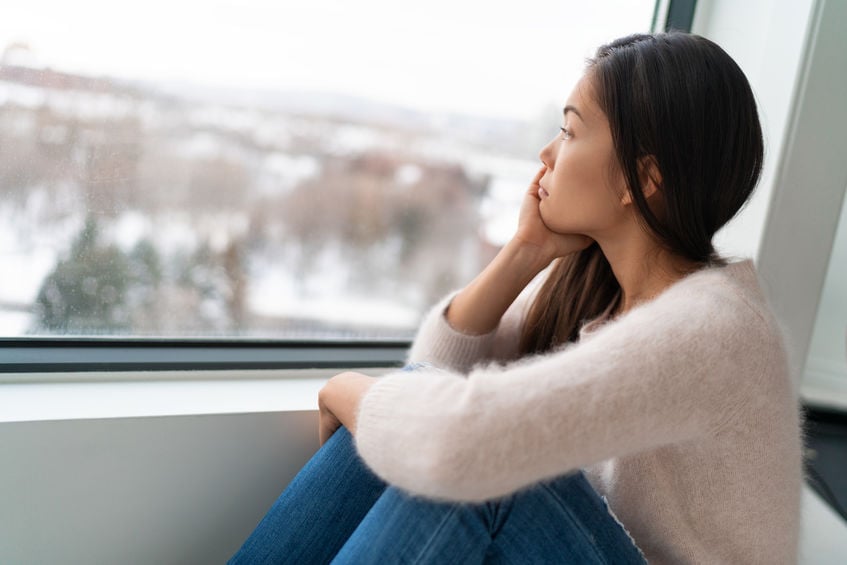 Who is at risk of SAD?

Each individual has a natural reaction to the seasonal cycles. During winter, people are used to experiencing fewer daylight hours. Some people eat and sleep more at this time of year than during other seasons. Not many people look forward to the dark mornings and early sunsets. But for some, the winter months can mean the onset of SAD.
SAD, also known as the winter blues, affects around 4-6% of the American population. SAD is 4 times more common in women than men. Although SAD doesn’t usually affect people under the age of 20, this condition can sometimes affect teenagers and children.

SAD is not a psychosomatic or imaginary illness. Although SAD can affect people in different ways, some of the most common symptoms include sleeping more extended hours and still feeling tired, reluctance to get out of bed, feeling tired throughout the day, feeling despair or anxiety, reluctance to be around other people, and loss of emotions or libido. SAD may also cause constant cravings for food and a lowered immune system. The onset of symptoms usually begins around September and can carry on until April. Symptoms tend to be most severe during the winter months.

Studies show that SAD is due to the lack of bright light during winter. Although the exact effects are unknown, light makes a significant difference in how brain chemistry functions. During the night, the pineal gland makes a chemical called melatonin, which is responsible for making people feel sleepy. The morning light lets the brain know when to stop producing melatonin and time to start waking up. However, on days when light is poor indoors, there may not be enough to trigger this effect.

People who experience SAD can try several things to alleviate symptoms. Light therapy is one of the main lines of treatment. Using a lightbox for 20-30 minutes each morning can help alleviate symptoms. Research has been conducted on vitamin D and SAD. Vitamin D supplementation may help some people, depending on whether or not vitamin D levels are low. In cases of severe SAD, patients can talk to a physician about antidepressants, serotonin reuptake inhibitors (SSRIs), or other treatment options.