The FAST Method | Knowing the Warning Signs of a Stroke

The FAST Method | Knowing the Warning Signs of a Stroke

Act FAST: What To Look For In A Stroke 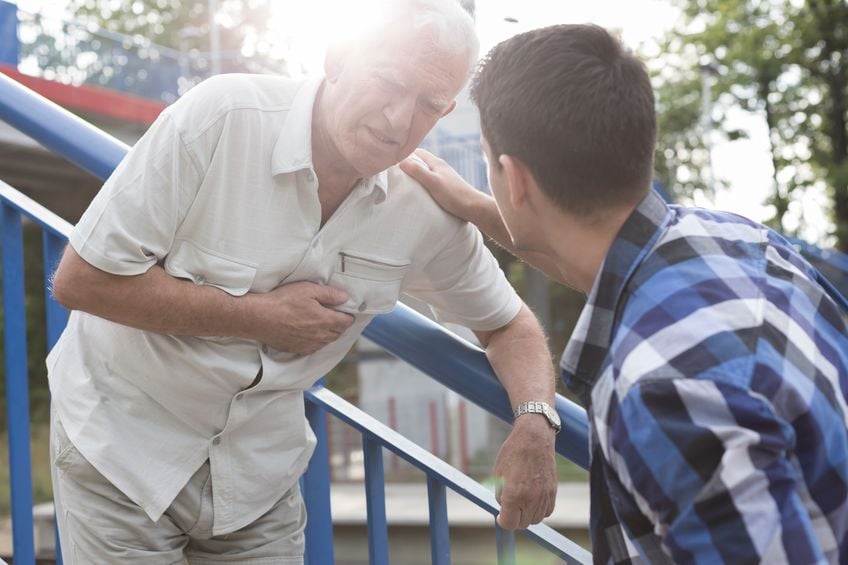 Each year, more than 795,000 people in the U.S. suffer from a stroke. Stroke is a major cause of long-term disability. It reduces mobility in more than 50%of stroke survivors over the age of 65. FAST is an acronym to help people remember the early warning signs of a stroke. Each letter of the word stands for a sign of stroke.

When a stroke victim smiles, one side of the face droops down.

When a person who has had a stroke raises their arms, one drifts downward.

The speech will be slurred in a person who has had a stroke.

Time is of the essence and once these signs are visible 911 should be called immediately.

Rehabilitation should begin as soon as possible after a stroke. It has a number of different aspects including regaining motor skills using strengthening and coordinating exercises, speech therapy, mobility training with walking aids, range of motion therapy to help regain range of motion and reduce spasticity and psychological therapy. Another rehabilitation technique is the use of functional electrical stimulation to help with relearning to use weakened muscles.

When mild electrical stimulation is applied to muscle tissue, it produces a range of sensations including direct sensations from the muscle, joints, and tendons, stimulation of motor neurons and neural activity in the brain’s cortex. The stimulation will make it easier for the patient to produce a voluntary contraction of the muscle along with the electrical pulse. Over time, this form of therapy can help a patient to strengthen muscles.