Is Hormone Replacement Therapy The Fountain of Youth?

Is Hormone Replacement Therapy The Fountain of Youth?

When the female body enters menopause and starts to decrease the production of progesterone and estrogen, there is no way to reverse the process. Reduction in sex hormones can lead to moodiness, hot flashes, and vaginal dryness. The impact on a woman’s life can be devastating. Hormone replacement therapy (HRT) replaces some of the hormones lost during menopause and balances out hormone levels. HRT can provide additional energy and sense of well-being almost like a fountain of youth. 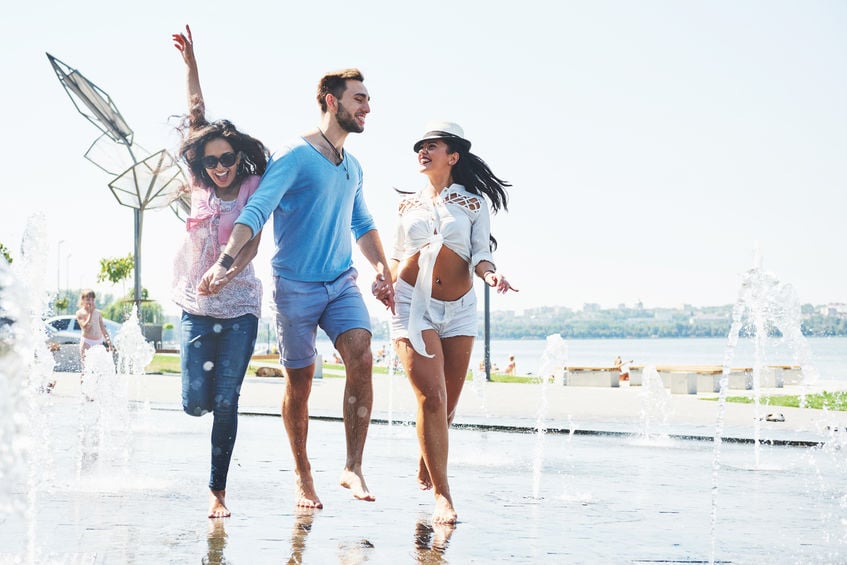 What is the fountain of youth?

Discovered by Ponce de Leon in 1513, the fountain of youth is a fountain rumored to restore youth, physical ability, and sexual vigor. Visitors would either drink or bathe in the waters to restore the feeling of youth that has been lost over time. Many believe the fountain contains magical properties and many find a simple thrill in the chase.

What is hormone replacement therapy?

How are the two connected?

The fountain of youth is thought to replace the vigor of being young. To return the physical body back to the state that was lost over the years. HRT also strives to restore the body back to a more balanced state. To replace hormones that have decreased over the years and eventually stopped being produced naturally. Both have the same desire structure. Both have the same end goal. One is rumored, and one has been scientifically proven. Each has a long line of believers and followers.

Are there any alternatives?

The hands of time cannot be turned back, but feeling younger is possible. Lifestyle changes such as a healthy diet and exercise are natural ways to ease the symptoms of menopause. Vaginal dryness can be counteracted with lubricants. There are also non-hormonal medicines and antidepressants can also be used to alleviate symptoms.

A physical body that feels better will result in a healthier mind, and vice-versa. While a woman cannot naturally replace sex hormones lost during menopause, HRT can bring hormone levels back into balance, making her feel decades younger. What was once lost, can now be found. Energy and sex does not need to be confined to the young.