Can Vitamin D Help You Lose Weight? The Link Between Vitamin D And Belly Fat

Can Vitamin D Help You Lose Weight? The Link Between Vitamin D And Belly Fat

More Benefits Of The Sunshine Vitamin

The benefits of the sunshine vitamin are no secret. Besides boosting mood and promoting calcium absorption, recent studies have shown that vitamin D may also aid in weight loss. For people with extra belly fat, a vitamin D supplement may be beneficial. 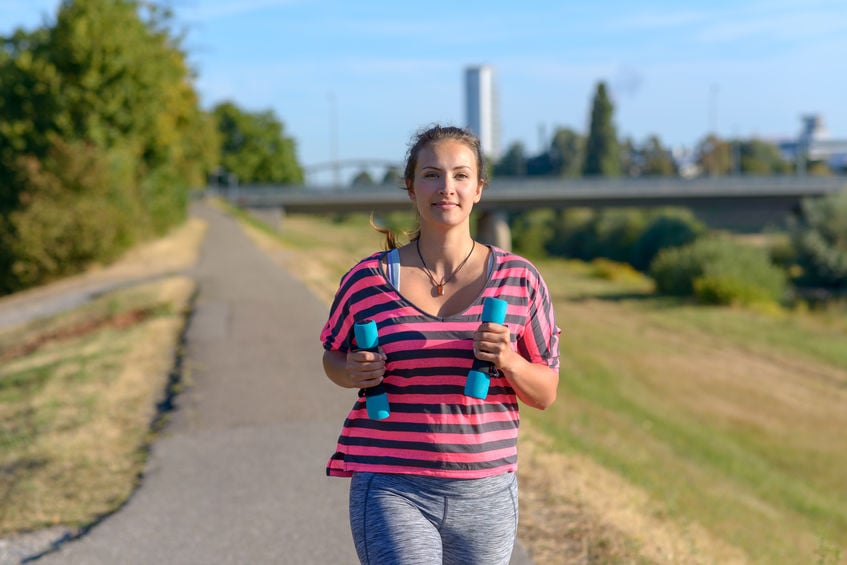 A link to belly fat

A recent study evaluated people who were overweight or obese and also had a vitamin D deficiency. One group took no supplements, while the other 2 groups took either 25,000 IU or 100,000 IU of vitamin D monthly. After 6 months, the two groups who were taking supplements lost more weight and had significantly more loss of belly fat than those who received no supplements.

Vitamin D deficiency is more common than many people realize. About 50% of Americans struggle to get the recommended daily amount. The vitamin is not naturally found in very many foods, and people who live in overcast climates struggle to get enough sun exposure. Older adults, people with darker complexions, and those who live far from the equator are at higher risk of vitamin D deficiency.

Another study focused specifically on women and weight loss. The researchers followed the same group of women for one year. Over the year, all the women consumed a low-calorie diet and participated in an exercise regimen. Half of the women received a vitamin D supplement, while the other half took a placebo. The results? Those taking the real supplement lost an average of 7 pounds more than women who did not.

How does the supplement work?

The exact correlation between vitamin D and weight loss has not been clearly established. However, there are several theories. Some studies have suggested that vitamin D could reduce the formation of new cells or suppress fat cell storage. The nutrient also increases levels of serotonin, which plays a crucial role in controlling appetite.

How much is needed?

General recommendations advise that adults get 600 IU of vitamin D daily. However, the recommended dosage can vary with weight and body size. Before increasing intake, schedule an appointment with a healthcare provider to have current levels evaluated.

Should I start taking vitamin D?

Many Americans can benefit from a vitamin D supplement. However, taking too much vitamin D is not beneficial. Before starting a supplement, consult with a healthcare provider or pharmacist to learn more.