Spotting Signs Of Flu In Children

Flu in children can be caused by one of three different strains of flu. Yearly seasonal flu outbreaks are caused by types A and B virus. Type C virus causes sporadic outbreaks. Symptoms include high fever, nausea, and vomiting, shaking, chills, aching muscles and joints, and a dry, hacking cough. Children are particularly vulnerable to the spread of flu because they share such close quarters in the classroom and playground. A child can catch flu when he or she inhales infected droplets that are present in the air from another child’s cough or sneeze. 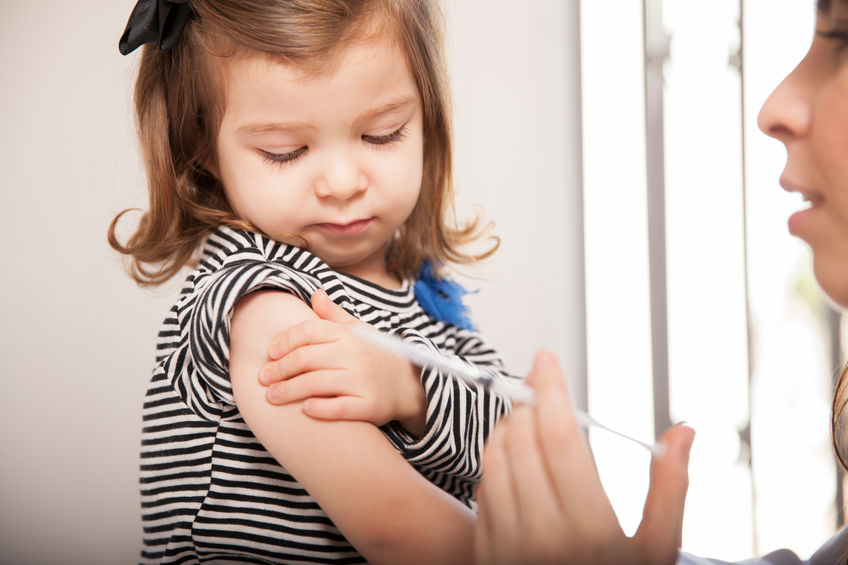 Children and the flu

Flu can sometimes cause complications in children such as ear infections, sinus infections, and pneumonia. The best way to treat children with flu is to make sure they get plenty of rest and drink plenty of fluids. The can also be given ibuprofen or acetaminophen to reduce fever symptoms. Children who have a fever that does not lessen with ibuprofen should be admitted to the ER.

Nothing to sneeze at: children and flu shots

A child’s risk of getting flue can be reduced by getting the annual seasonal flu vaccination. Flu shots are available to all children between the ages of six months and 18 years but is only mandatory for school-aged children in the state of Connecticut. As well as the flu shot, children can have the flu nasal spray if there is no history of asthma.

A recipe for health: what’s in a flu shot?