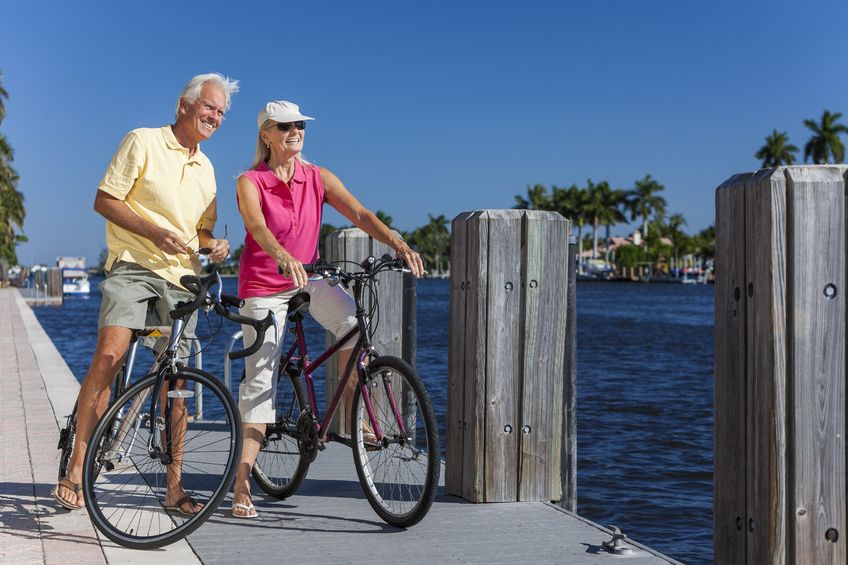 When taken orally, NSAIDs are rapidly absorbed in the gut. The drugs are metabolized in the liver and eliminated by the kidneys. Therefore, individuals with kidney or liver conditions may better tolerate a topical NSAID.

NSAIDs are some of the most common pain relief medications and can be beneficial in reducing pain caused by a number of conditions including:

Unfortunately, oral NSAIDs have a number of side effects and can irritate the gastrointestinal tract leading to:

Taking NSAIDs with an antacid may reduce gastrointestinal side effects.

Other side effects associated with oral NSAIDs include low blood pressure, dizziness, and lightheadedness.

Nonsteroidal anti-inflammatory medications are also available in a topical form, typically used for pain due to skin or muscle pain, sprains, soft tissue injuries and osteoarthritis.

Topical NSAIDs are applied directly to the skin and are absorbed directly at the application site, bypassing the G.I. tract. This avoids many of the side effects commonly experienced with oral NSAID use while remaining quite effective.

To increase effectiveness, topical Nonsteroidal anti-inflammatory medications dosage can be customized at a compounding pharmacy. Various dosages and administration forms are available through compounding.

Transdermal (through the skin) NSAIDs, in the form of creams, gels or sprays, are available by prescription and made at a compounding pharmacy. When compounded, NSAIDs are often combined with other products to boost effectiveness. This includes anesthetics such as Lidocaine or ketamine, capsaicin, menthol or camphor.

Compounded NSAIDs are also available in the form of lozenges, nasal sprays, and suppositories.

If you are interested in learning more about compounded NSAIDs, visit your neighborhood pharmacy ReNue Rx in Frisco.

ReNue Rx is a compounding pharmacy that specializes in serving the community with fast, friendly and professional service. The staff is well trained and are willing to help you every step of the way. To learn more, visit ReNue Rx.